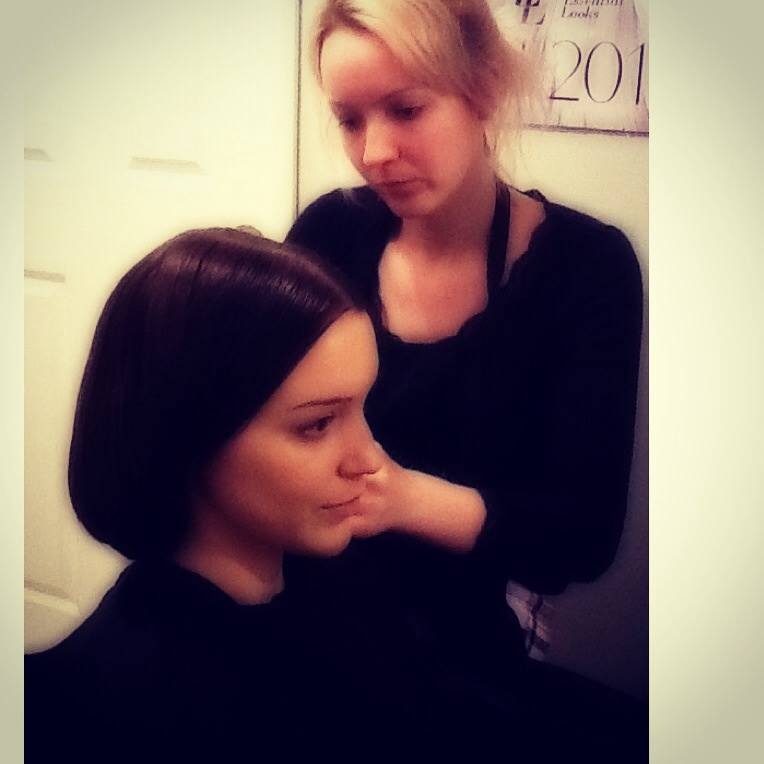 In Pre-production for “The Legend Of Ben Hall” with one of the Main Characters ‘Biddy’, played by Joanne Dobbin.

I completely changed Joanne’s look, from Blonde to Brunette to portray the character ‘Biddy’.

The Legend of Ben Hall is based on a true story and should be released in 2016. 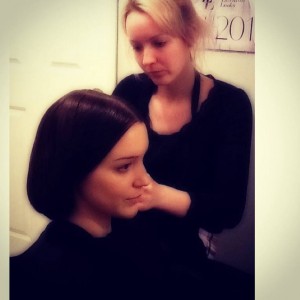 Below is a before & After picture of Joanne: 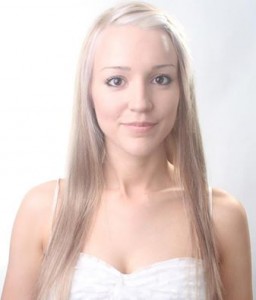