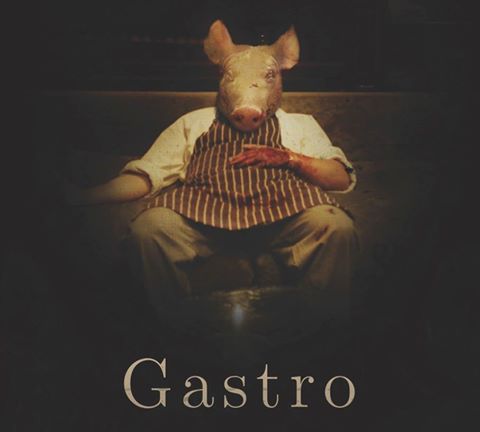 “Gastro” is an up coming feature film due to be released by 2017.

This Drama Genre about an arrogant young cook scales the kitchen hierarchy, but he’s not the only sociopath in hospitality.

Being Head of Department in Hair, Makeup & Special FX i had the privileged to work with great crew and cast.